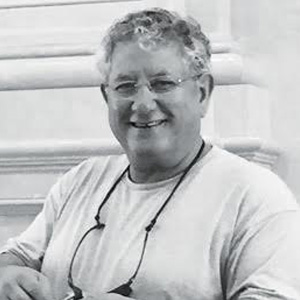 Mohammad Shihadah, Chairman & CEO
“The colossal explosion of offline and online video content globally means that visual data is entering the Zettabyte Era (1 Zettabyte=1 trillion gigabytes). Text-based analytics for video is increasingly becoming useless,” points out Mohammad Shihadah, Chairman and CEO, IDENTV. With videos acquiring an ubiquitous presence in the digital realm, there is an inherent need for efficient analytic capabilities that allow for efficient large-scale search and analysis of massive video repositories. By delivering transformative video analytics capabilities, McLean, VA-based IDENTV allows analyses of massive amounts of visual data in a consistently intelligent, comprehensive, rapid, and scalable manner. At the core of IDENTV’s video analytic capabilities is the Intelligent Video-fingerprinting Platform (IVP) that helps clients with large scale video processing, indexing, and search. IDENTV indexes a video faster than it plays out, rendering each frame searchable across a vast repository and delivering search results in milliseconds. “To further quantify that, IDENTV can process up to 40,000,000 image comparisons per second on a single core,” adds Shihadah.

For clients in the security space, IDENTV offers potentially life-saving reporting capabilities by issuing real-time alerts about possible threats from Unmanned Aerial Vehicles (UAVs) making passes over points of interests or CCTV Security cameras. “By training the system to learn what a safe scene looks like, it will then be able to alert analysts more quickly to potential threats,” iterates Shihadah. For instance, if a high value target is caught in a 5 second video, IDENTV has the ability to track their presence in a CCTV video stream in real-time, allowing for missed targets to be instantly identified and alerts sent.

Our machines ‘learn’ to detect video images directly, without the need of specialized encoding, manual metatags, or intrusive watermarks.

“Our machines ‘learn’ to detect the video images directly, without the need of specialized encoding, manual metatags, or intrusive watermarks,” connotes Shihadah.

In one instance, a major TV Network partner leveraged IDENTV’s multi-platform delivery of advertisements to increase outreach, augment media sales and provide a better ROI for its advertisers. “Our technology allowed them to know that they were not originally exposed to the nationally broadcast TV advertisement,” informs Shihadah. “For instance, if T-Mobile aired an advertisement nationally on the client’s channel, the same ad could be pushed to a pool of ‘known app users’ or various websites where it would be viewed.” The double reach was sold as a white label service to boost the nationally broadcasted advertisement, thus augmenting the sales services of the advertisers and the ROI of the brand.

Surging ahead, IDENTV wants to proactively meet their customers’ mission-critical needs associated with real-time matching, video indexing and analytics. With plans to diversify their customer base across financial markets, hyper trading, and healthcare, the firm is keen on helping their clients monetize their video content in the best way possible. “We aim to be the Google of video in the near future,” concludes Shihadah. 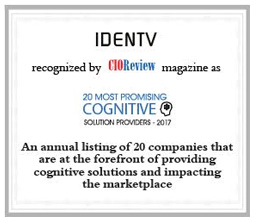 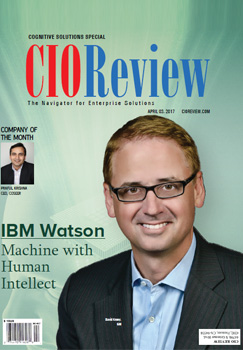